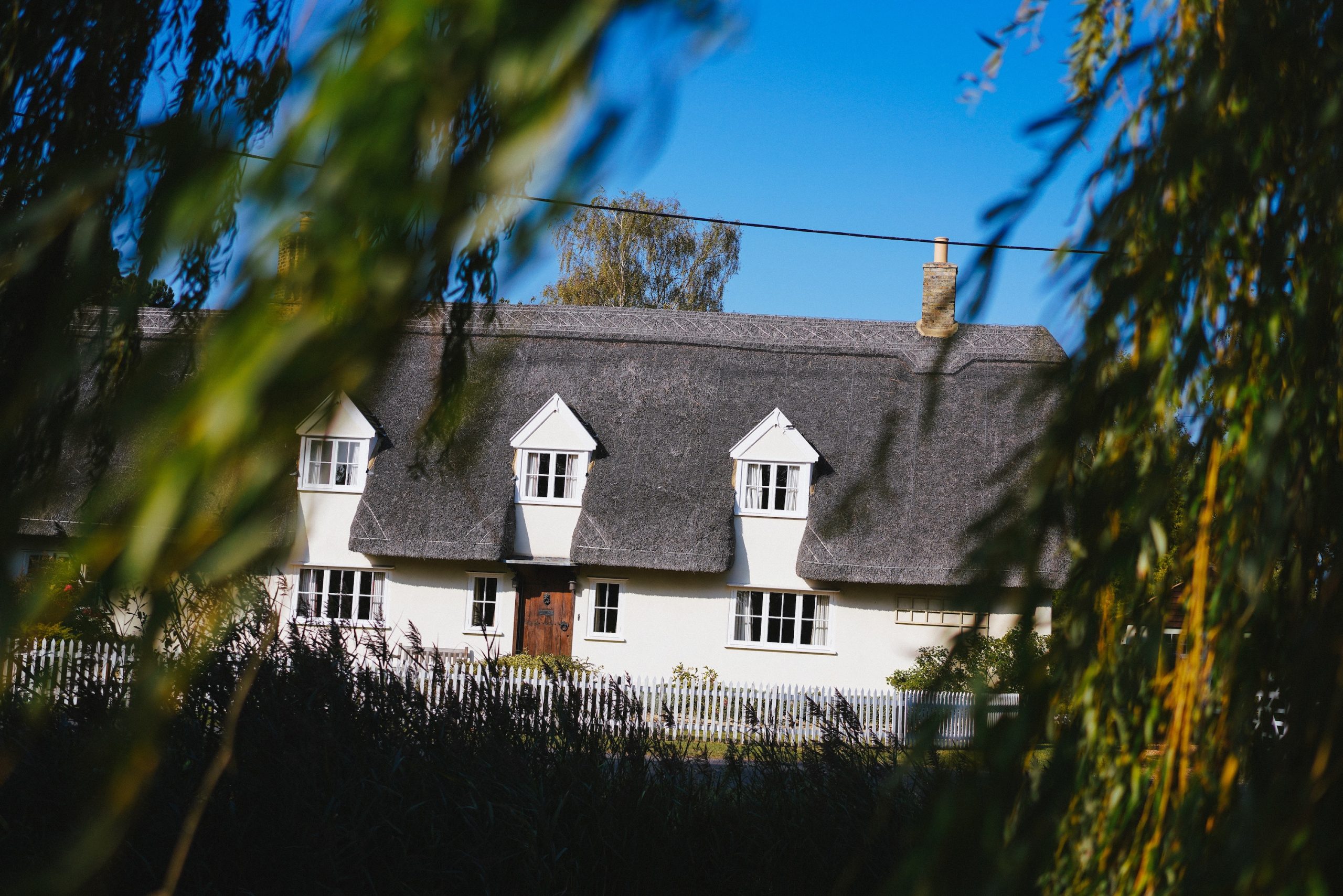 House prices rose at their fastest rate for five years in October as buyers raced to beat next year’s stamp duty deadline, the Nationwide has said.

At the moment, buyers of homes valued at up to £500,000 in England and Northern Ireland do not have to pay stamp duty on the purchase.

However, the stamp duty holiday expires in five months’ time.

“Activity is likely to slow in the coming quarters, perhaps sharply, if the labour market weakens as most analysts expect, especially once the stamp duty holiday expires at the end of March,” said Robert Gardner, Nationwide’s chief economist.

The Nationwide’s survey showed that prices increased by 0.8% month-on-month, with activity boosted by buyers searching for homes with more space during the coronavirus crisis.

However, that has begun to have less of an impact, said Lucy Pendleton of estate agent James Pendleton:

“Demand for outside space and gardens has softened. This always happens as we hit autumn, as the inclement weather adjusts buyers’ natural focus away from the stage for summer parties and barbecues to cosy interiors,” she said.

Meanwhile, some experts worry that the market boost could be short-lived.

“There are some concerns that we are moving into bubble territory, with homeowners and investors encouraged by low interest rates,” said Anna Clare Harper, chief executive of asset manager SPI Capital.

“The good news is, interest rates are low and are likely to remain so.”

But there are fears that the market is heading for a cliff-edge with potential buyers expected to pull out of transactions in early 2021 if it looks as though they will not meet the stamp duty deadline.

NAEA Propertymark has called for action to avoid the cliff-edge by extending the deadline.

“The end of the stamp duty deadline is a concern and needs looking at by the government, although it is focusing buyers’ minds on getting deals done in the short term,” said Mark Harris, chief executive of mortgage broker SPF Private Clients.

“The outlook remains highly uncertain and will depend heavily on how the pandemic and the measures to contain it evolve, as well as the efficacy of policy measures implemented to limit the damage to the wider economy.,” said Mr Gardner.

“Behavioural shifts as a result of Covid-19 may provide support for housing market activity, while the stamp duty holiday will continue to provide a near-term boost by bringing purchases forward.”

Jeremy Leaf, a north London estate agent and a former chairman of the Royal Institution of Chartered Surveyors (Rics), said: “The dynamic of the housing market has changed over the past few weeks since pandemic restrictions have tightened.

“On the ground, we’re seeing fewer viewings, offers and longer transition times as lenders and conveyancers struggle with the backlog.” 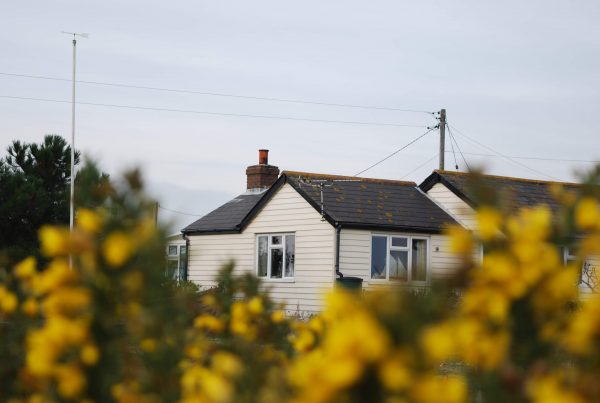 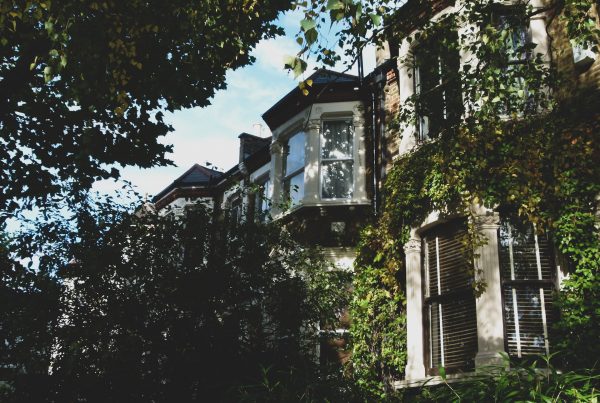