According to a study conducted by Professor Glen Bramley of Heriot-Watt University for the National Housing Federation (NHF), 90,000 additional social housing properties per year are required over a 15-year period to meet the current demand for accommodation. In a similar study, Shelter’s Commission on the future of social housing called for 3.1 million new social homes over a 20-year period, an average of 155,000 per year. While the UK Government has made clear its position on improving the provision of suitable homes for adults with learning disabilities, there is a significant funding gap which cannot be met by the public sector alone.

There are 14.1 million people in the UK who live with a disability.

1.8m people with a disability that state they live in the wrong accommodation.

People in the UK in need of Social Housing accomodation.

Households are homeless or living in unsatisfactory housing conditions

People are without a home

"Today we are feeling the effects of 40 years of failure in housing policy. This crisis has seen a catastrophic decline in social housing, leaving millions in insecure and unaffordable rented homes – with home ownership an impossible dream, and increasing numbers of people tipped into homelessness."

Shelter UK – Building for our future: A vision for social housing

A sustained health problem within the UK continues to increase demand.

The increasing gap between demand and supply is being exacerbated as 31,000 units of social housing are lost each year through sales and demolitions, with Right to Buy accounting for most losses.

The increases in demand and lack of adequate funding in England has led to a sharp increase in the number of households living in temporary accommodation over the last decade, after the number had more than halved since it’s 2004 peak. There were 95,370 households in temporary accommodation in England at the end of December 2020, 8% higher than the same date a year previously and 79% higher than the same date in 2011 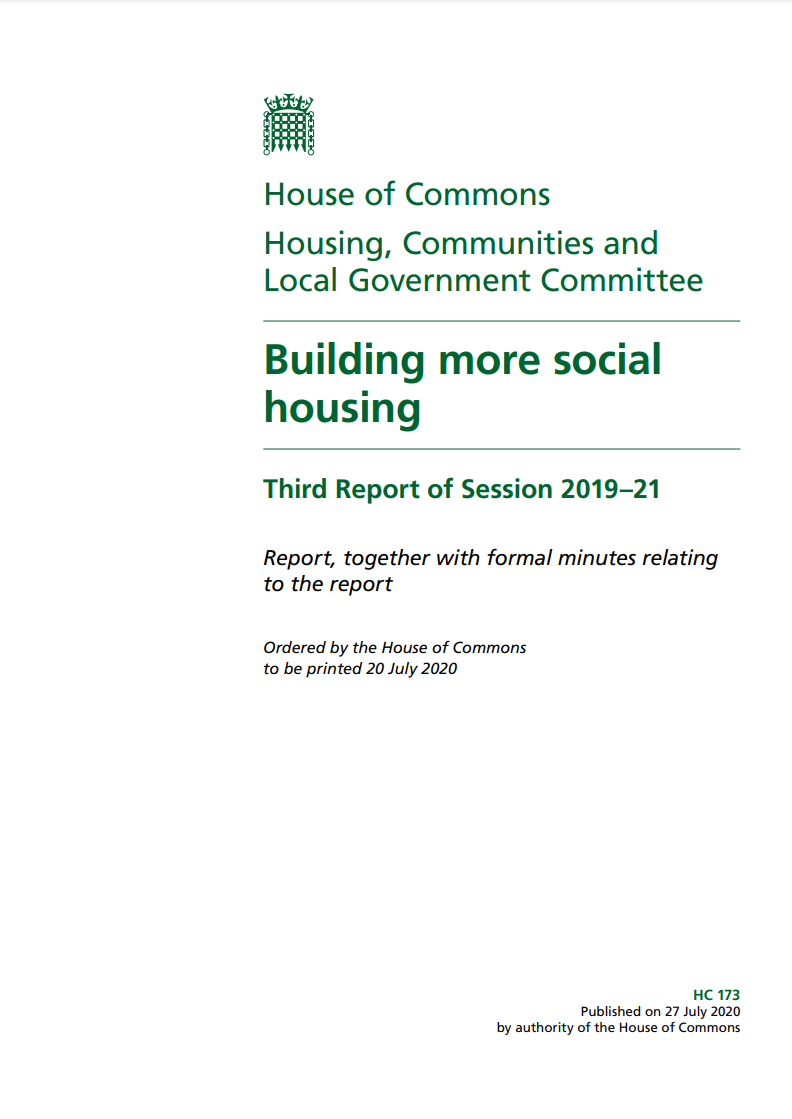 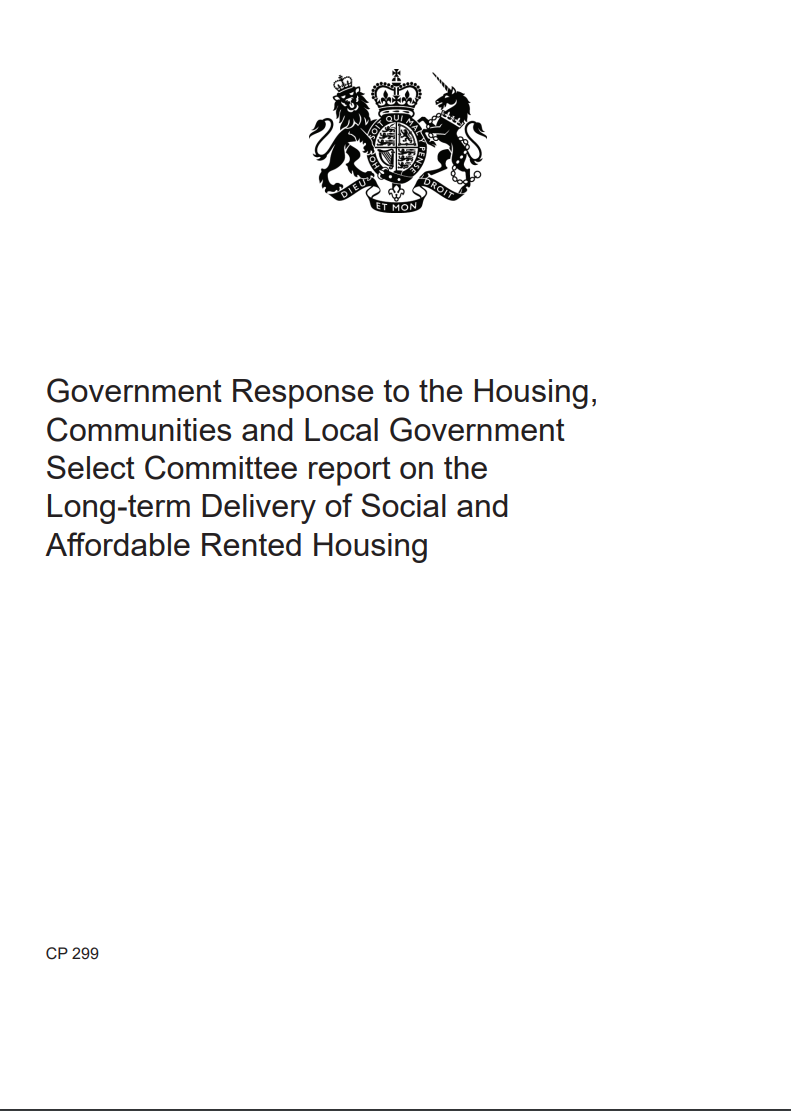 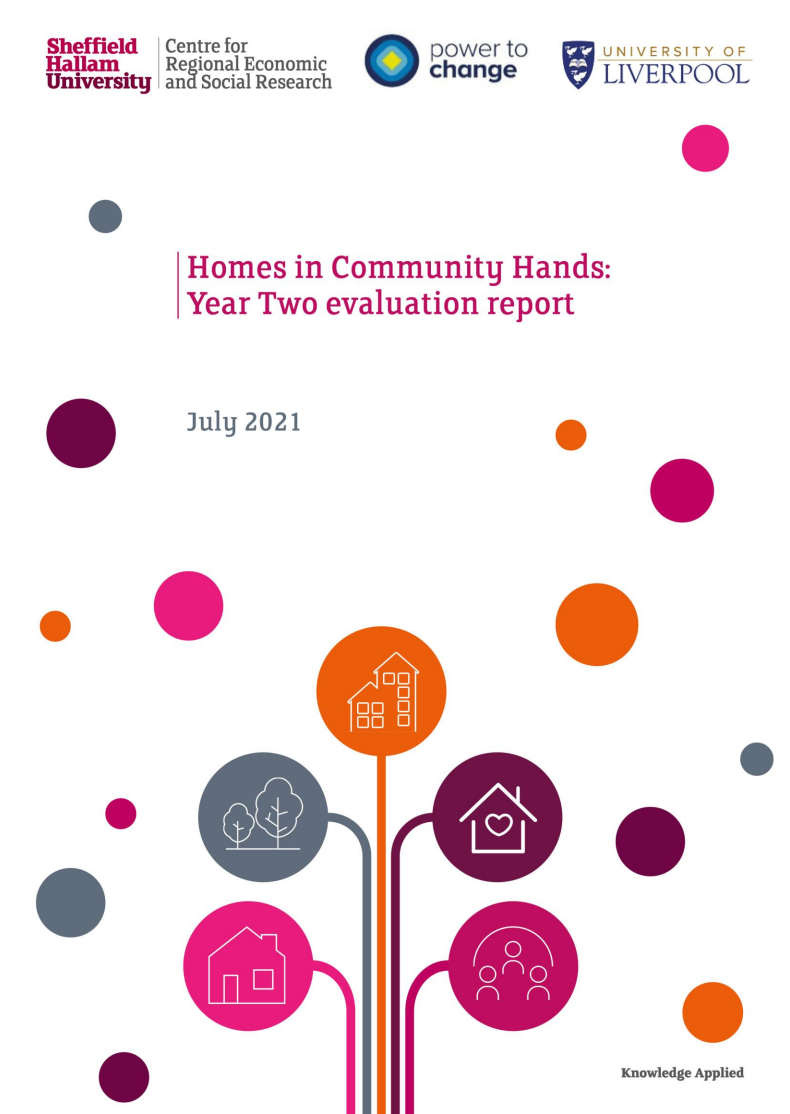 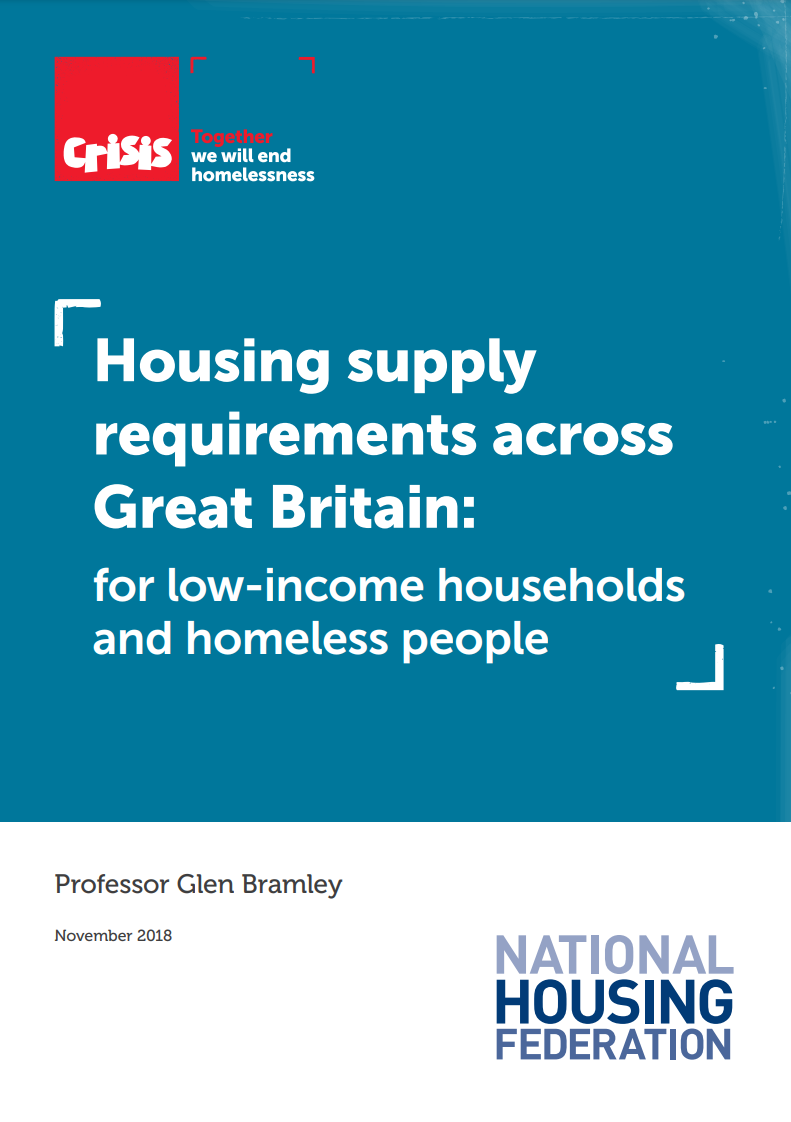