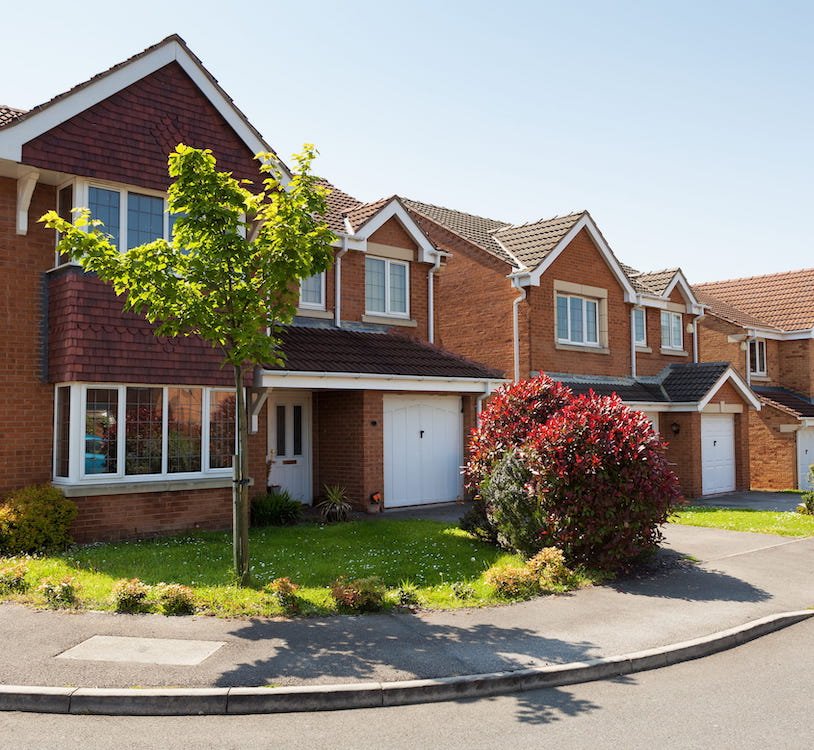 We must do more to show the impact of supported housing

The past few years have been a rollercoaster ride for those of us with a passion for delivering sustainable supported housing for the most vulnerable in our society.

News of the proposed Local Housing Allowance (LHA) cap sent shockwaves through the sector and put the future provision of schemes at serious risk.

The collective sigh of relief when the government backtracked on thoseplans could be felt around the country.

When compiling For Viva’s response to the government’s latest supported housing consultation, a key point emerged that I have been championing for some time.

If we are to avoid similar challenges in the future, we must do more to evidence the life-changing impact that sheltered and extra care housing has on thousands of lives across the country every day.

No one – neither in government or beyond – has questioned that supported housing is a good thing. It clearly improves people’s lives.

The questions raised were around how big an impact the sector was having, and how much bang government was getting for its buck.

It is that uncertainty that eventually led to the poorly thought through LHA cap proposal.

Somebody, somewhere felt the need to tinker with the system and the consequences could have been catastrophic.

Some would argue that delaying the development of thousands of much-needed supported homes is already too big a price to pay.

Credit must be given to the civil servants, third sector colleagues, and politicians who led the U-turn.

But after years of lobbying the challenge switches back to the housing sector. How can we better reveal the impact that supported housing has? And what metrics do we use which will appeal to politicians focused on outcomes, not outputs?

At ForViva, we are already on this journey.

“What metrics do we use that will appeal to politicians focused on outcomes, not outputs?”

We sent a survey to all 66 homes at our Amblecote Gardens development in Salford and around 50 people responded.

90% of residents felt less stressed after moving to the scheme, 100% of people said they are eating better and gaining weight and 90% of customers told us they feel more confident and less isolated because of activities on offer.

The figures evidence that the scheme is tackling big regional challenges around mental and physical health.

Through supported housing schemes, the housing sector can play a vital role in individuals and a community’s well-being, driving forward improvements to local services and providing value for money for local authorities and health providers.

We can work with commissioners to agree outcomes at our schemes based on health and well-being that we know help reduce a dependency on acute services and avoid the need to step up to residential social care services.

These interventions support people to maintain independence; close to people that matter in a place with which they are familiar.

A national framework that will ensure consistent standards relating to sheltered housing and Extra Care for local authorities and housing providers to work within would be welcomed.

Joint assessment and allocations are required to ensure vulnerable people are placed in the most appropriate housing or receive support to maintain their well-being without having to be relocated.

Key performance indicators that local authorities can include in their supported housing plans would be helpful, providing a benchmark for providers and ensuring that on a national level we are all pulling in the same direction.

The future is much brighter for supported housing – it’s now up to us to put the tools in place to make sure it stays that way. 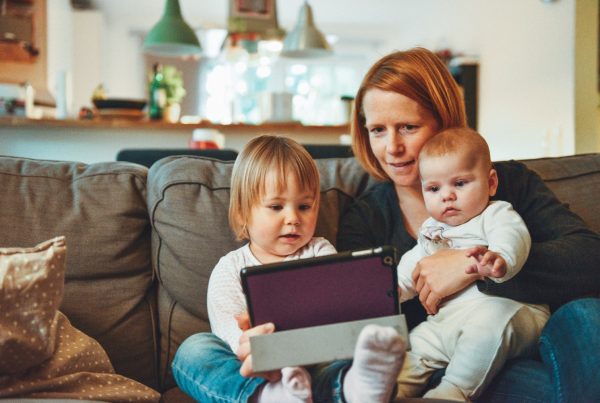